The aesthetic of Beat Kuert's work has many parallels with painting: exaltation of motion, the attention to color, light and shadow while apparently neglecting the narrative aspect. However, on a closer look we recognize that narrative has not been ignored, but employed to convey those segments of reality which are usually invisible or hard to perceive. His art is based on the synergy between live performance, videoart and the selected (and edited) video stills which crystallize into photoprints. His intention is to create events in which the observer isn't only a spectator but ends up partecipating in the action. For his events and installations he writes poetry and commissions ad hoc soundtracks, working closely with a group of young artists. His art is complex and not always immediately accessible. We could say it demands a careful elaboration of all visual, textual and acoustic fragments. (Novella Prestigiovanni) 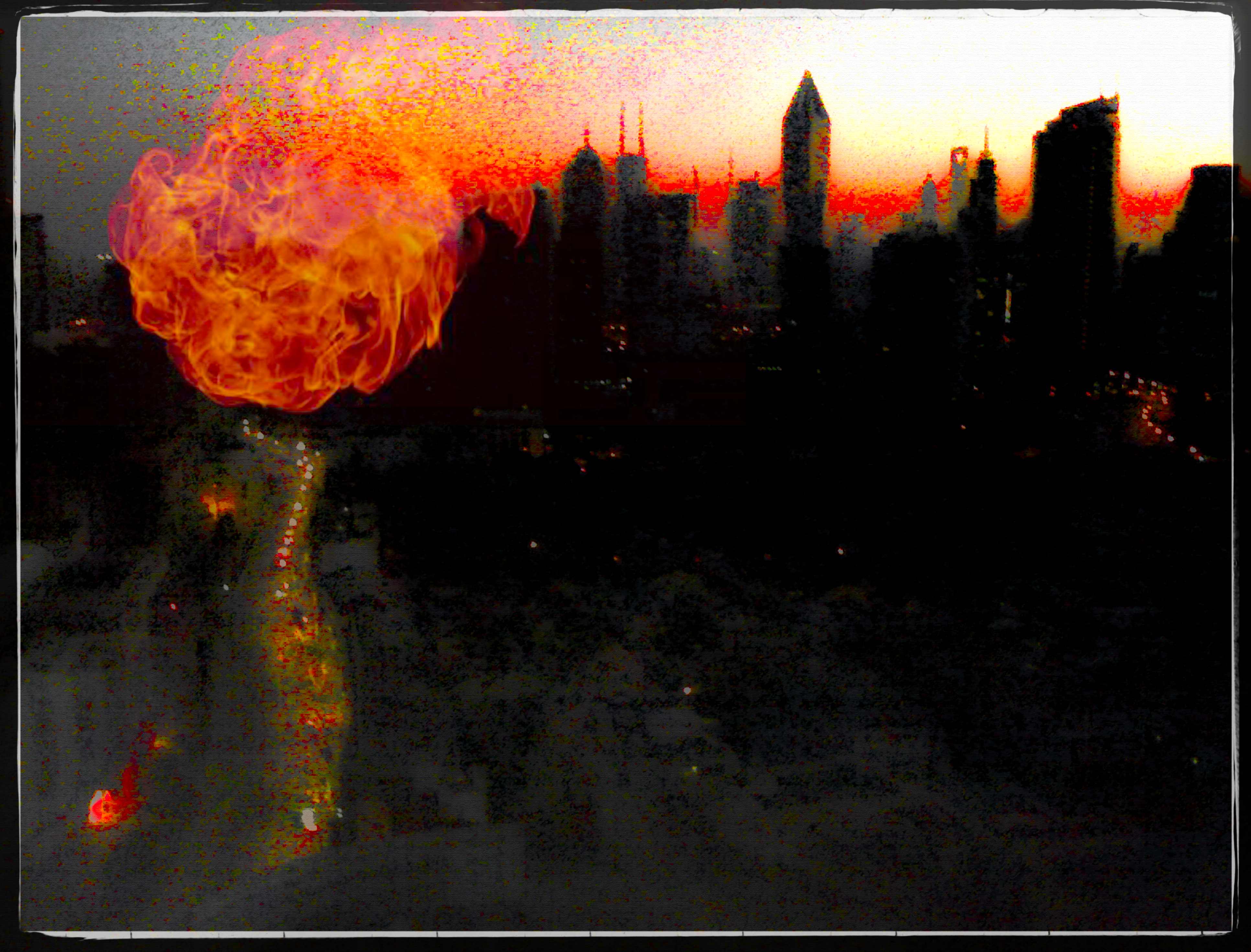 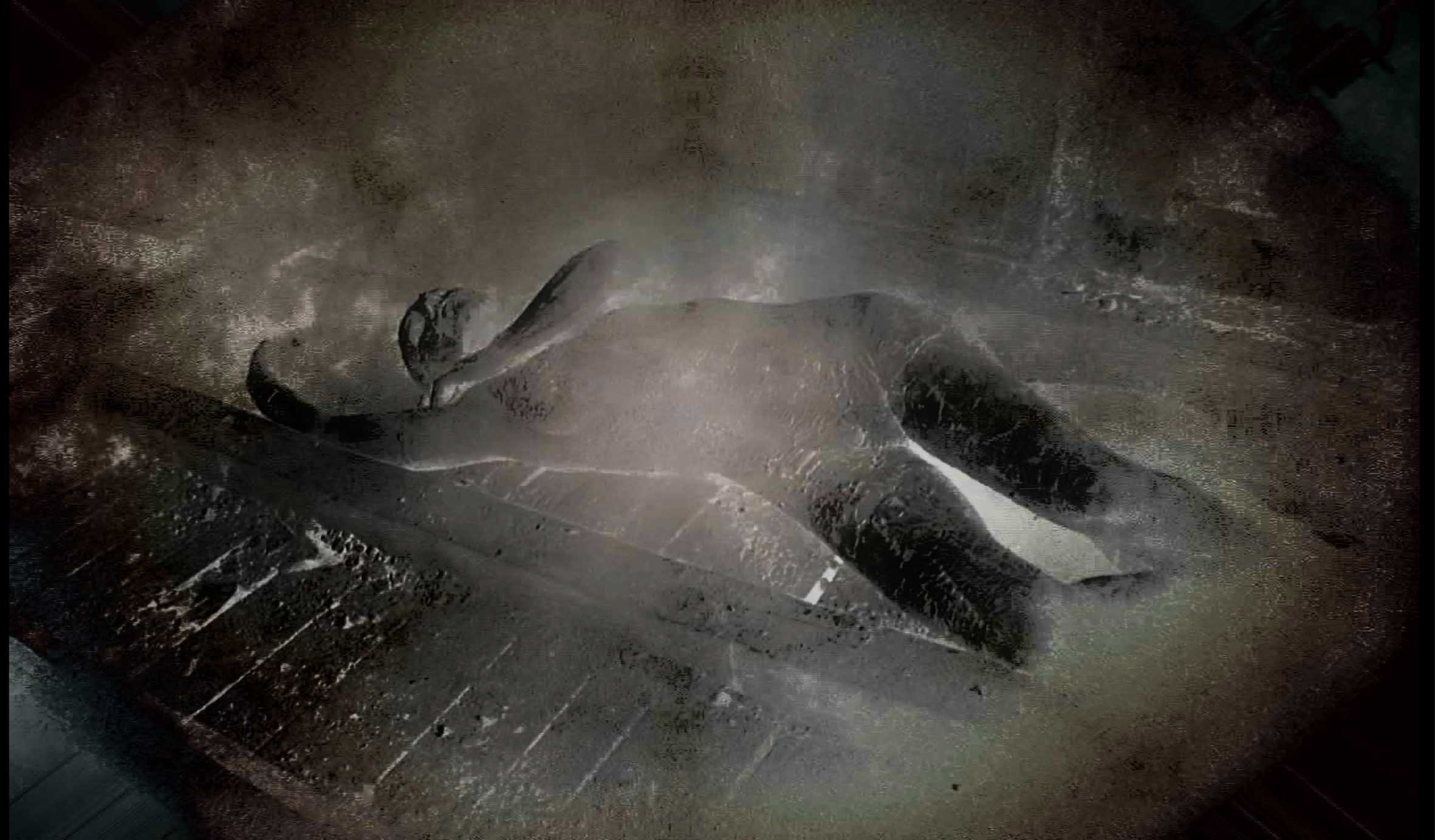 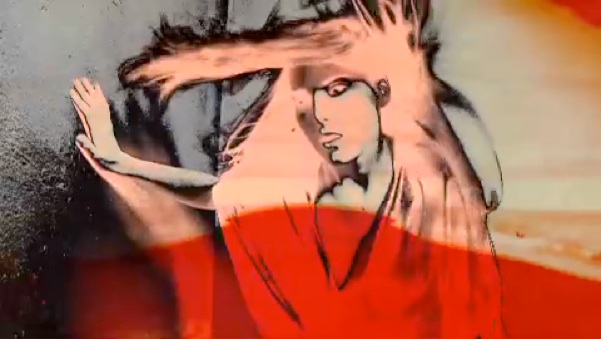 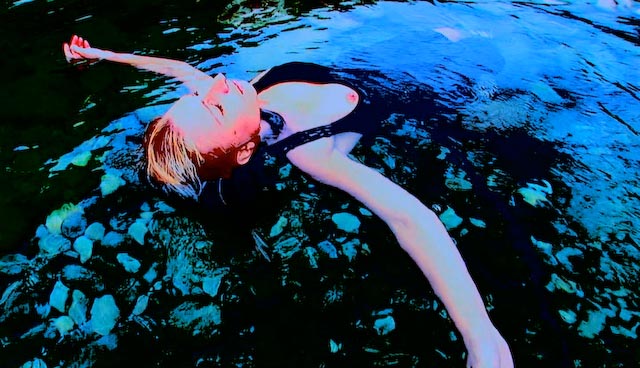 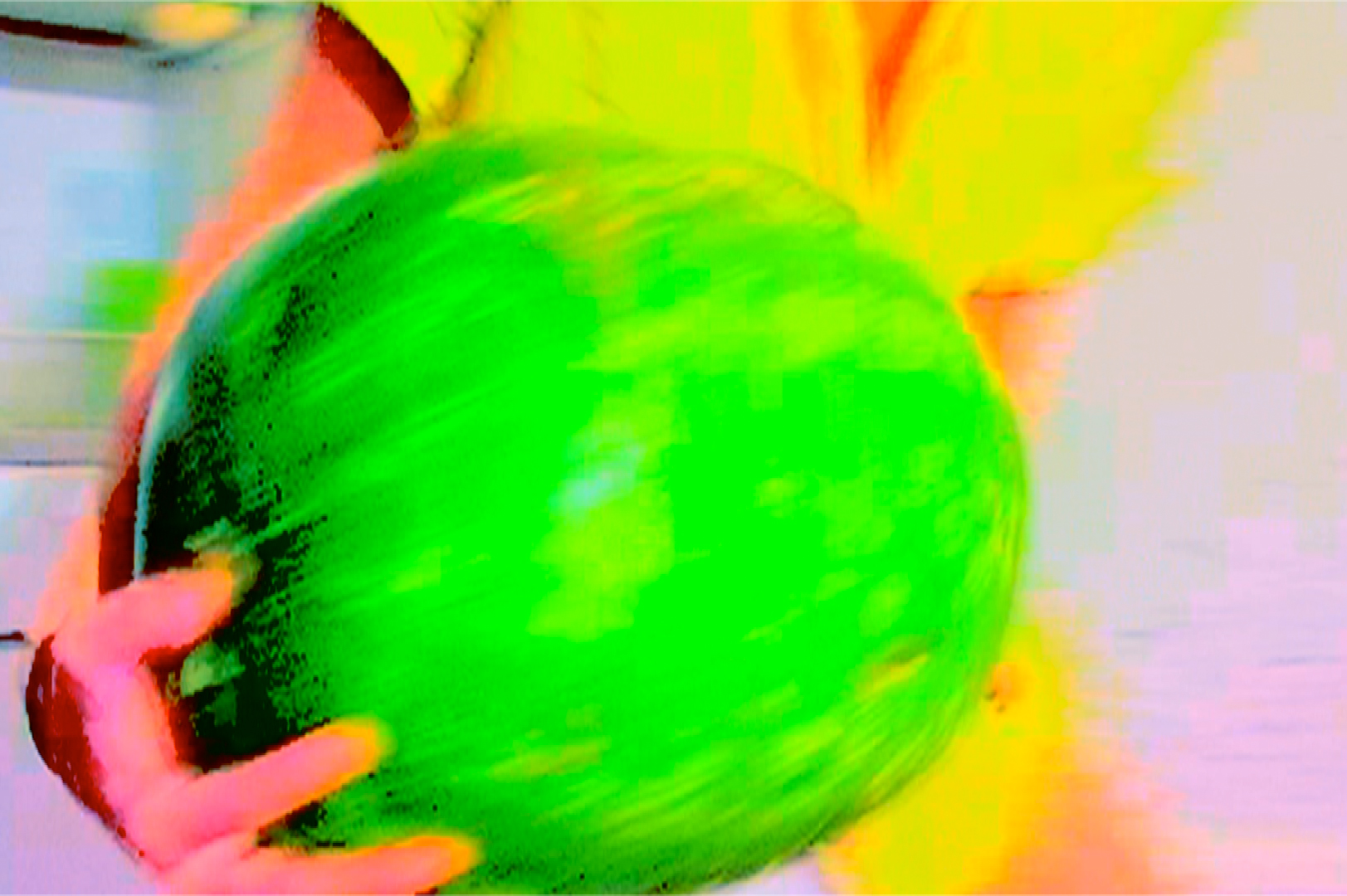 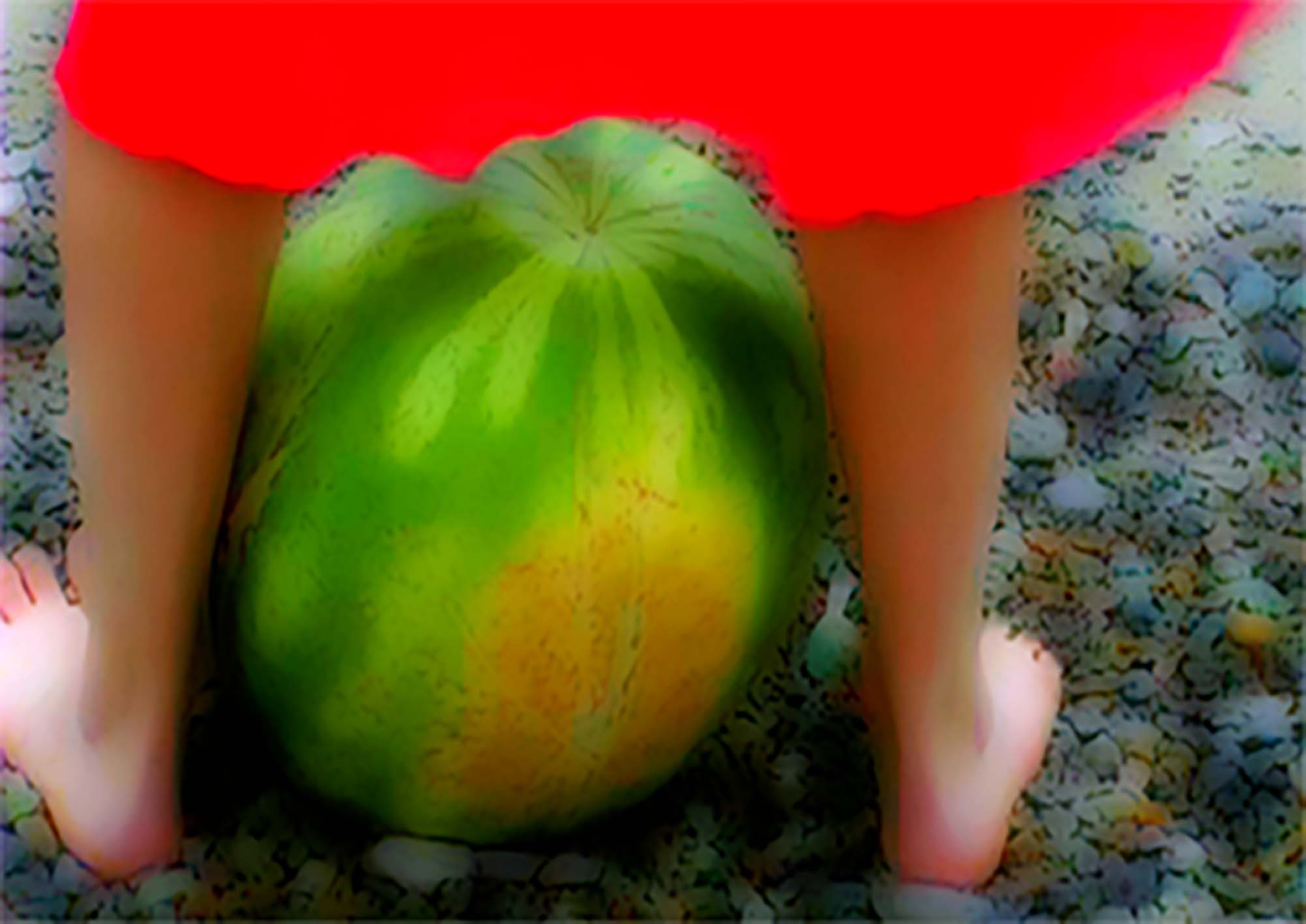