BEAT KUERT, born November 3, 1946, is one of the keenest experimenters of his generation in Switzerland. His repertoire reflects his search for the power in a picture and its possibilities for variation. Kuert has a reputation for being an original and consistent non- conformist filmmaker. Among the titles which prove this reputation, we find “Mulungu” (1974), “Schilten” (1979), “Nestbruch” (1980), “Die Zeit ist böse” (1982), “Pi-errotische Beziehungen” (1982), “Martha Dubronski” (1984) “Deshima” (1986), “L´Assassina” (1990) “Il grande Inquisitore” (1991) “Hanna & Rocky” (1994) Kuert has been living in Ticino for some years now. With other filmdirectors he has opened up a production company called Al Castello. Time and again, Kuert analyses literature, works with authors like Hermann Burger, Ingrid Pugganig or Adolf Muschg, who wrote the screenplay for “Deshima”. (Pressedienst Schweizer Fernsehen DRS ) 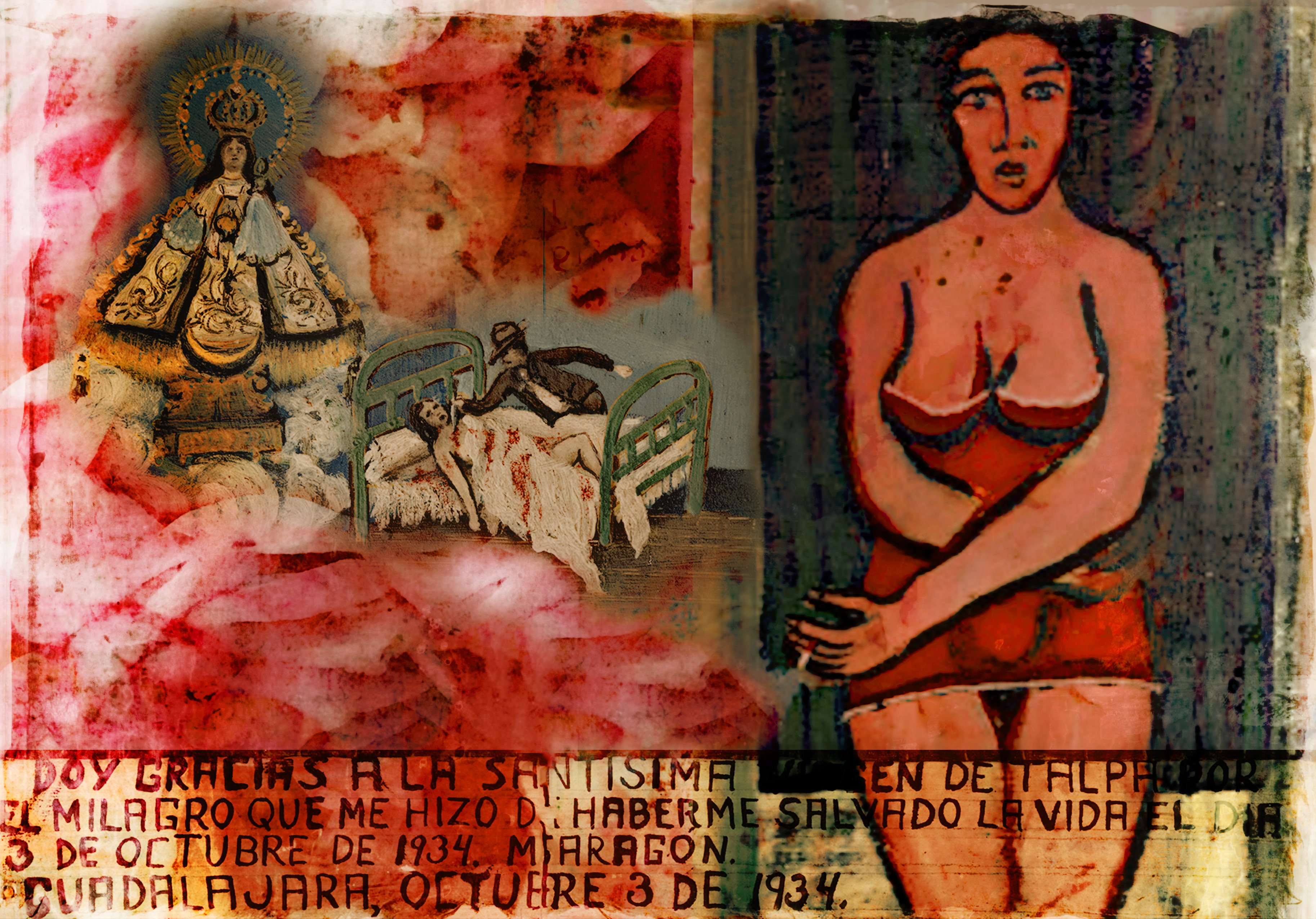 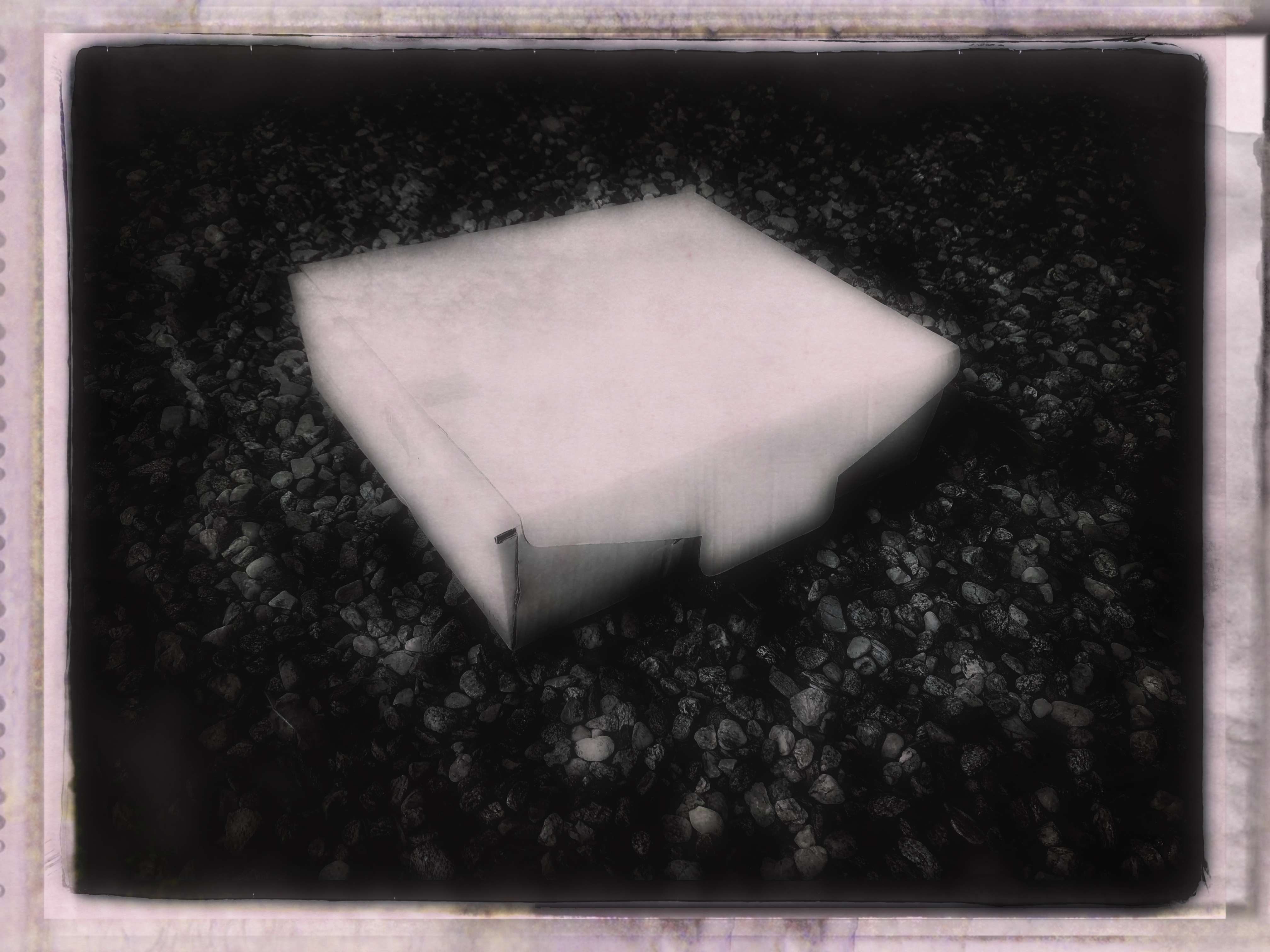 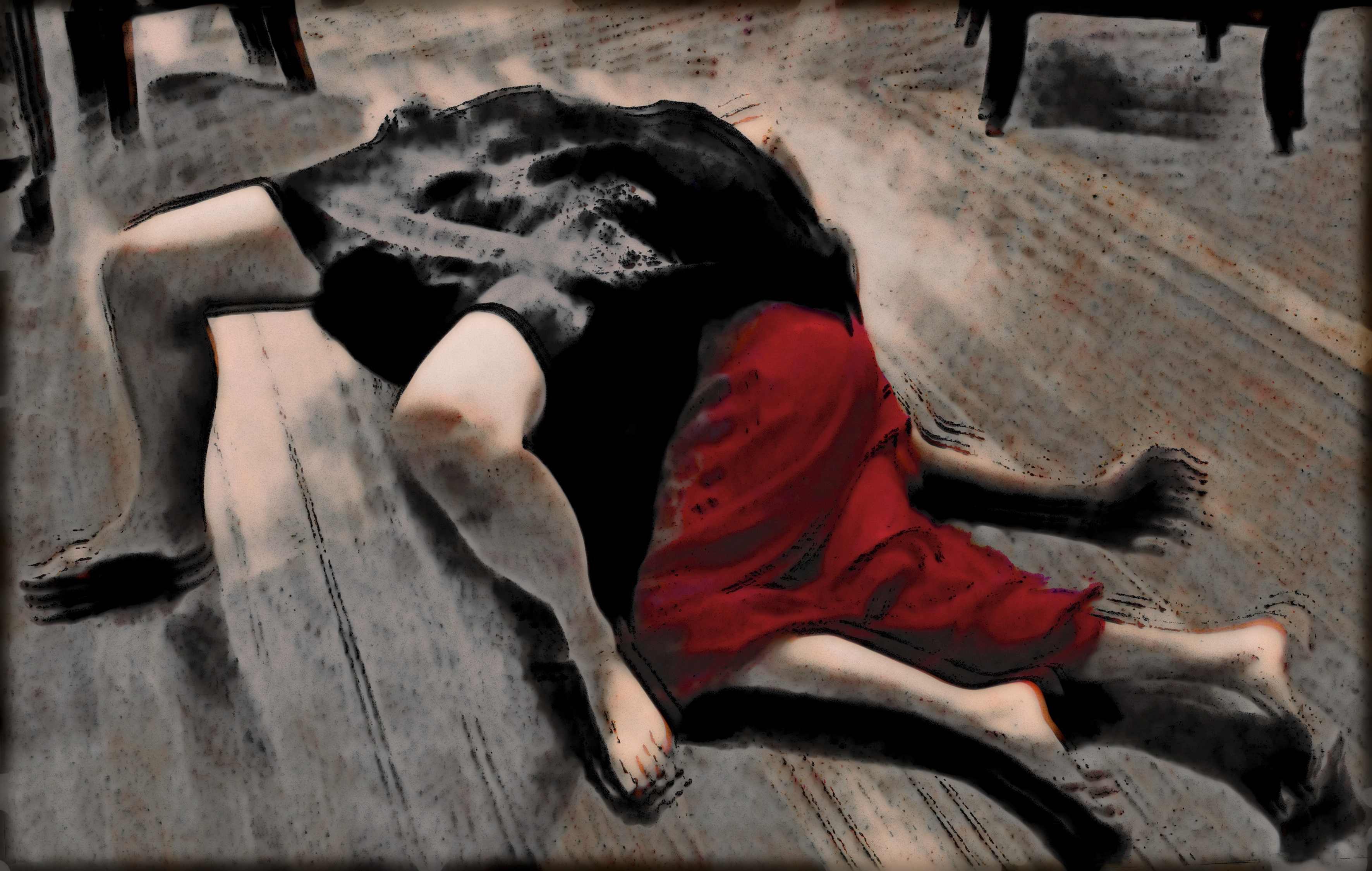 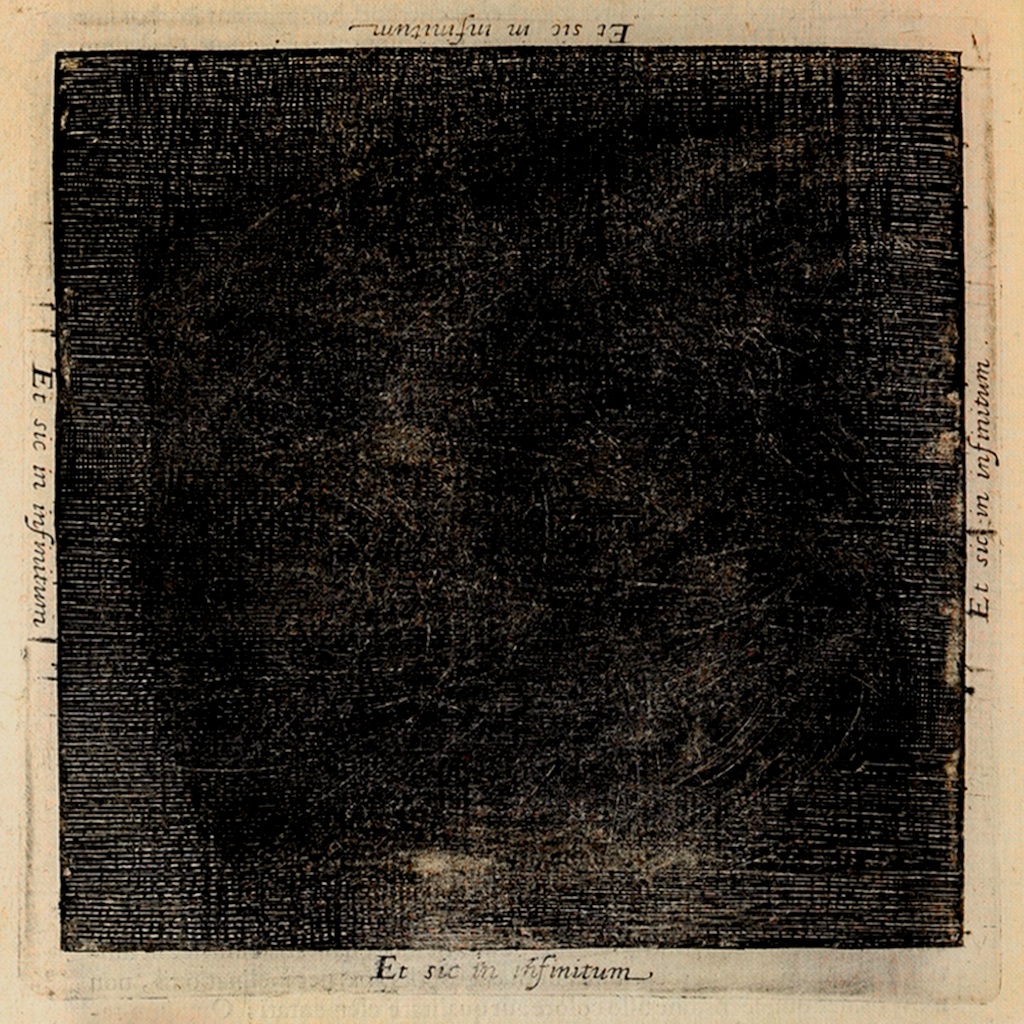 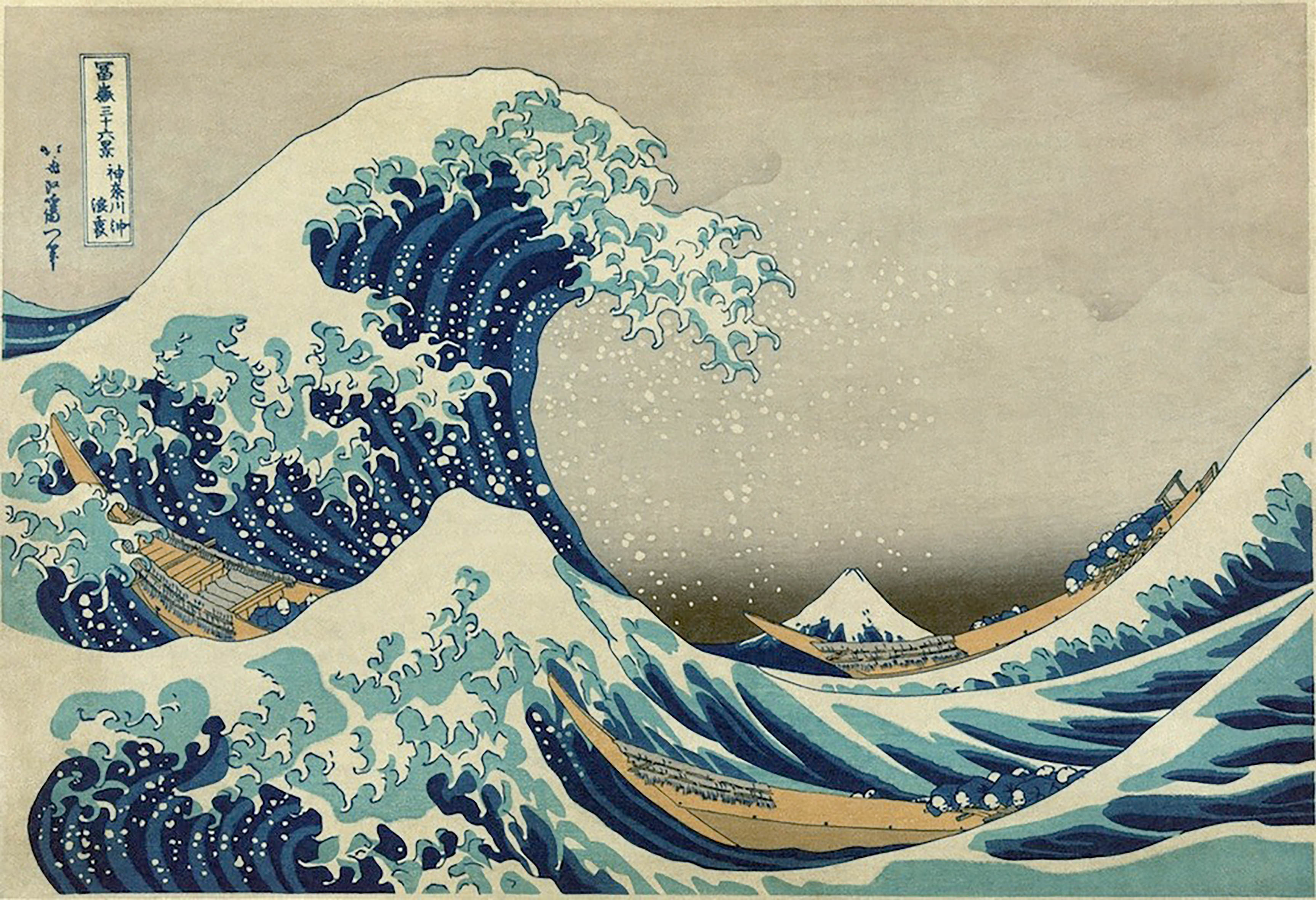